Assistant Professor in Computational Language Science at the Department of Linguistics, University of Florida (From August 2019). 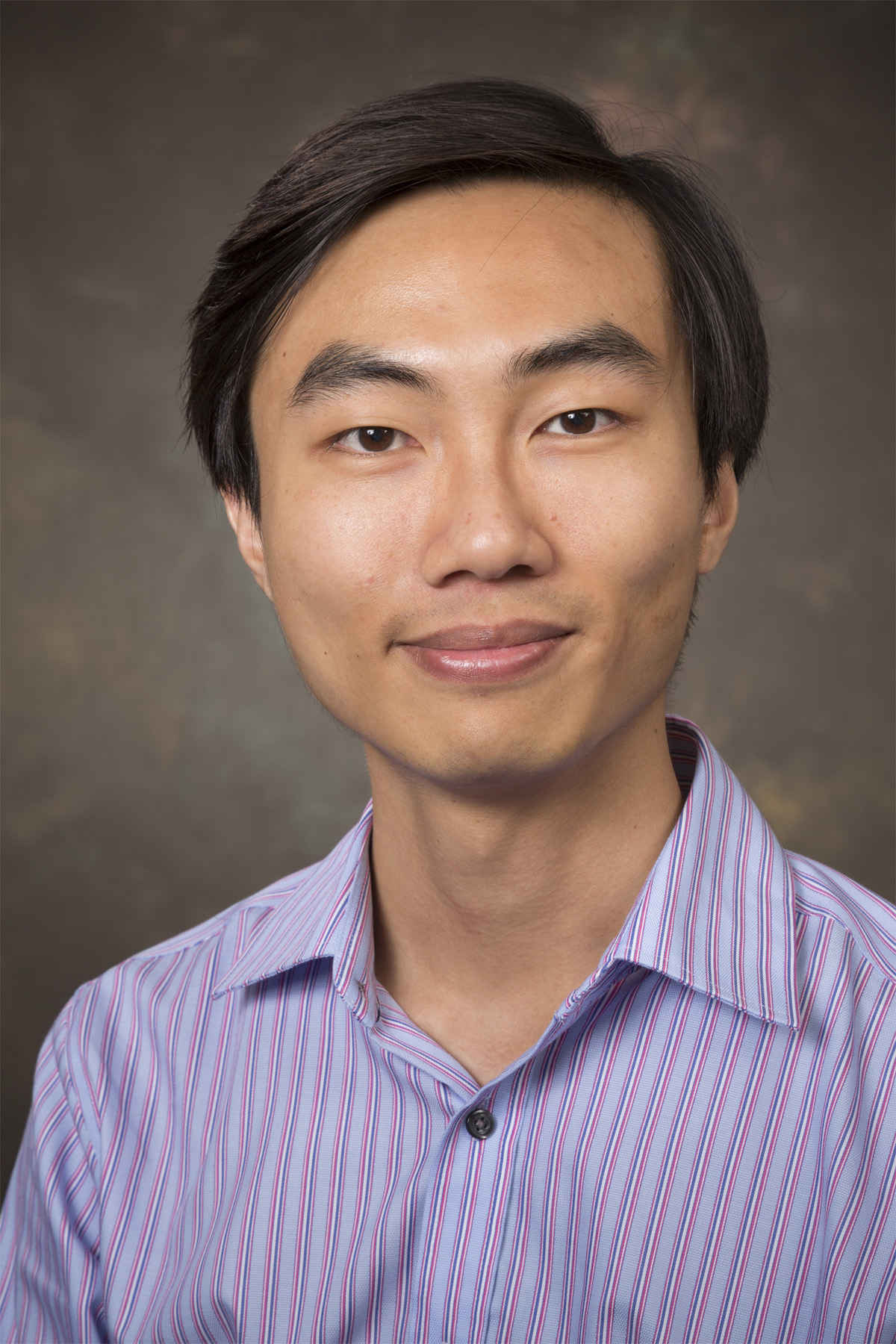 Dr. Kevin Tang is an Assistant Professor in Computational Language Science at the Department of Linguistics, University of Florida. He received his Ph.D. in Linguistics from University College London in 2015 under the mentorship of Prof. Andrew Nevins. He also holds an M.A. in Linguistics from University College London, an M.Eng. and a B.A. in Engineering from the University of Cambridge. He completed his postdoctoral training at Yale Linguistics department, working with Prof. Ryan Bennett on the phonetics and phonology of Kaqchikel (Mayan). Following the tradition of laboratory phonology, Dr. Tang focuses on experimental phonology with an emphasis on how linguistic contrasts are conditioned by lexical knowledge. Specifically, he examines the extent to which speakers and listeners utilize their prior experiences in speech production and perception as well as in the phonologization of statistical patterns. Some of his work integrates phonological theory with interdisciplinary areas outside of linguistics, such as speech pathology and law. Methodologically, he leverages linguistic intuition, language processing, as well as naturally occurring data to address theoretical questions and to develop resources that have clear real-world applications, such as speech recognition models, disfluency diagnostic toolkits, and language documentation of minority languages.